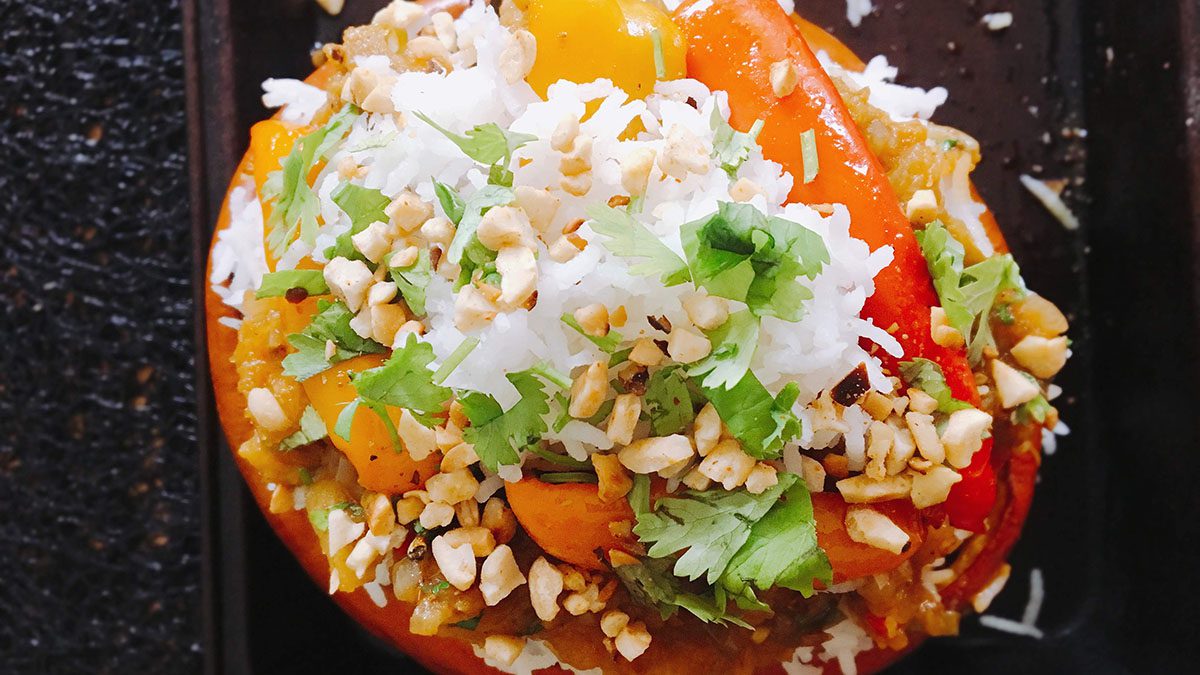 A new look at this healthy autumn vegetable

Fair is foul, and foul is fair: Hover through the fog and filthy air

Uttered by the three witches in Macbeths’ opening scene, transports me straight back to school. It reminds me how Halloween has changed so much since I was a little girl.

Carving your pumpkins in readiness for a night of trick or treating is a part of the fun of Halloween. Until you wonder what to do with all that pumpkin – another year and another round of pumpkin soup until you are sick of the mere thought of it!

But this year, why not jazz it up and make this awesome Pumpkin Biryani! It’ll change the way you think about pumpkins for ever! It’s a great way to get this healthy vegetable into your family diet.

Now don’t be scared when I tell you this isn’t a quick recipe. Pumpkin Biryani takes some preparation. But once prepped, it’s only a matter of putting it in the oven to slow cook, whilst you go trick or treating. It’s a fabulous dish for that looming BONFIRE night too!

A fabulous pumpkin recipe presented in style! Our pumpkin biryani is a must during Halloween, but just as good at another time of year!This recipe does require some preparation & patience, but I promise you it will be worth it!There are four components to this recipe, the rice, the pumpkin, the peppers and the pumpkin filling. Once these are ready, there's some assembly required. Follow the instructions below step by step.
Print Recipe
Prep Time 1 hr
Cook Time 3 hrs 30 mins
Course Main Course
Cuisine Indian
Servings 5 servings 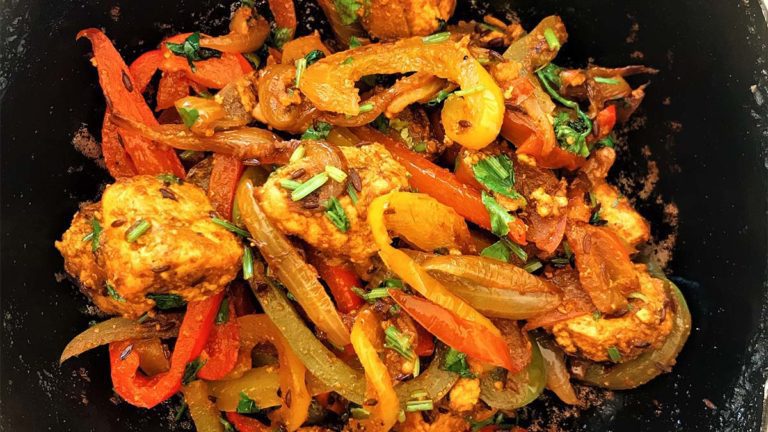 A spicy vegetarian dish that we know you’ll love! 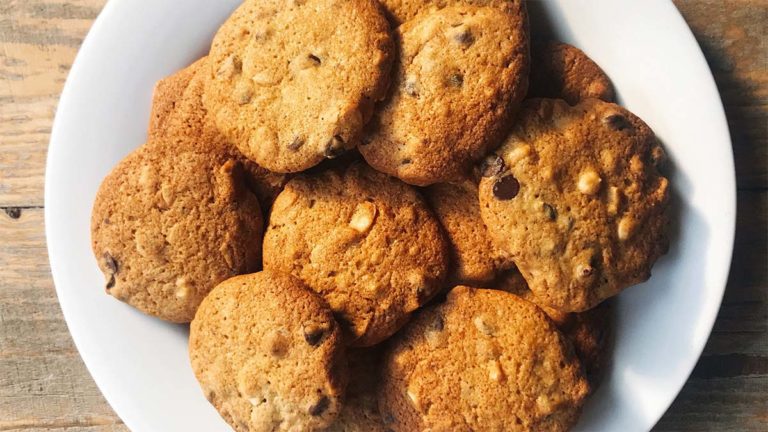 Tasty and easy to make cookies with a Spice Yard twist 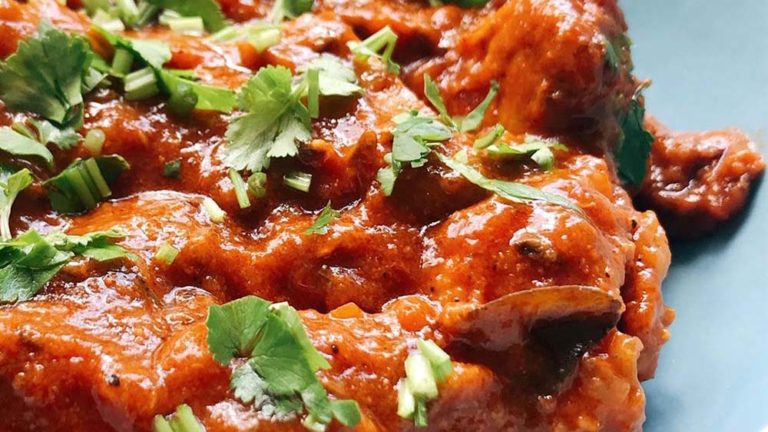 Bring the flavours of South India to your dinner table with this spicy chicken recipe, 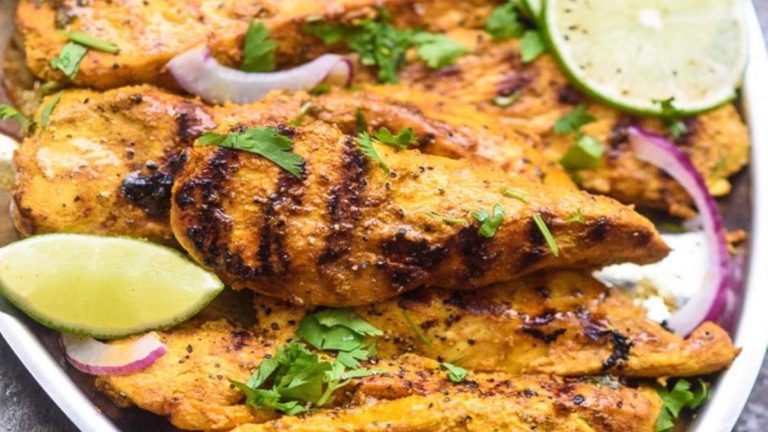 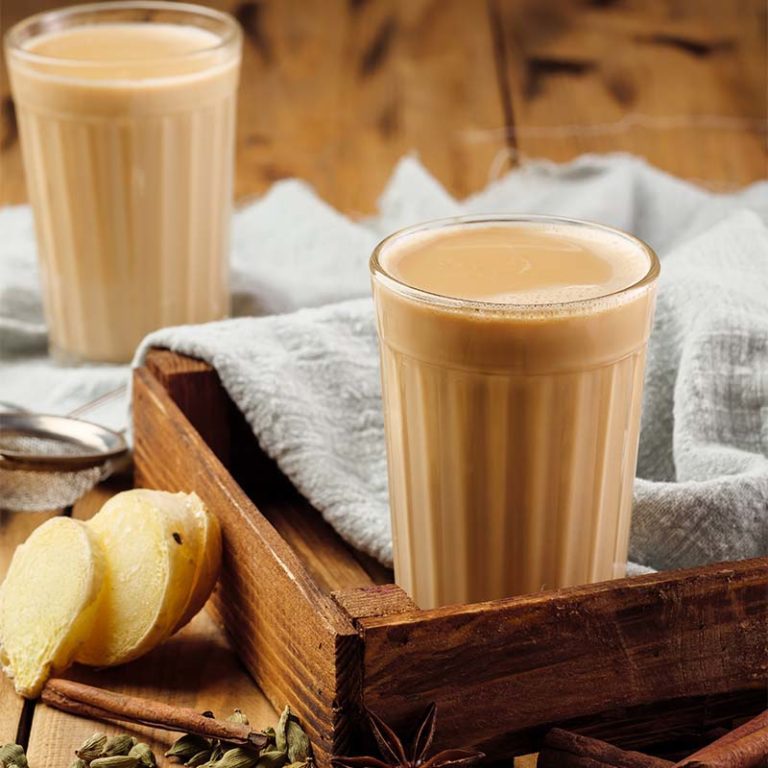 Bring the real taste of Indian Tea to your cup – you’ll be transported to east in no time! 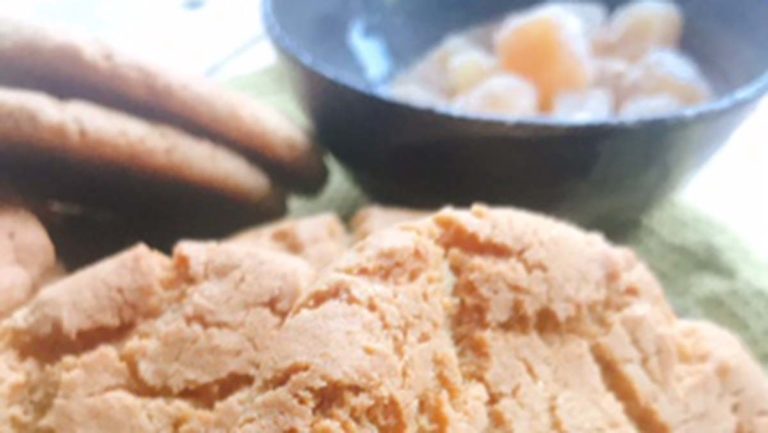 No products in the basket.

Manage Cookie Consent
To provide the best experiences, we use technologies like cookies to store and/or access device information. Consenting to these technologies will allow us to process data such as browsing behaviour or unique IDs on this site. Not consenting or withdrawing consent, may adversely affect certain features and functions.
Manage options Manage services Manage vendors Read more about these purposes
View preferences
{title} {title} {title}